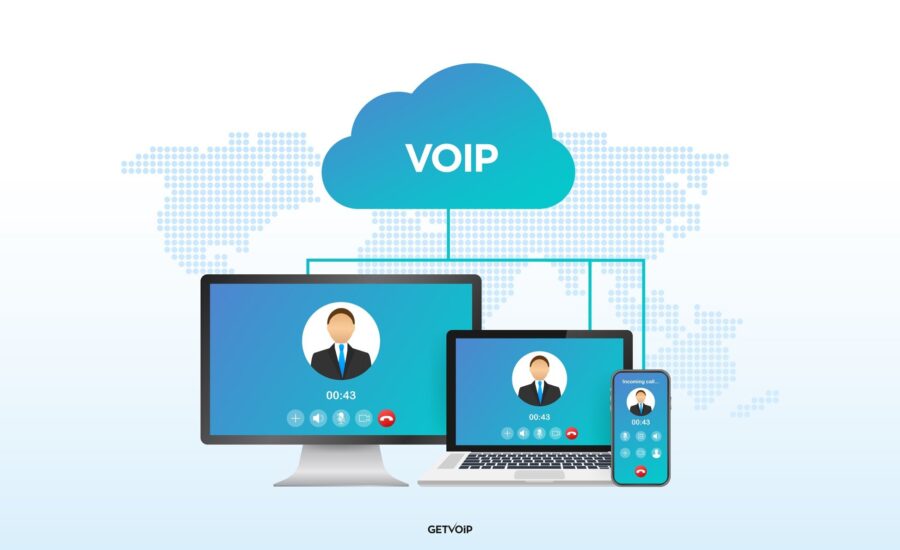 Some people use VOIP in addition to their traditional phone service, since VOIP service providers usually offer lower rates than traditional phone companies, but sometimes doesn’t offer 911 service, phone directory listings, 411 service, or other common phone services. While many VoIP providers offer these services, consistent industry-wide means of offering these are still developing.

How does VOIP work?

A way is required to turn analog phone signals into digital signals that can be sent over the Internet.
This function can either be included into the phone itself or in a separate box like an ATA .

It is also possible to bypass a VOIP Service Provider and directly connect to another VOIP user. However, if the VOIP devices are behind NAT routers, there may be problems with this approach.

There are two major reasons to use VOIP

In general phone service via VOIP costs less than equivalent service from traditional sources. This is largely a function of traditional phone services either being monopolies or government entities. There are also some cost savings due to using a single network to carry voice and data. This is especially true when users have existing under-utilized network capacity that they can use for VOIP without any additional costs.
In the most extreme case, users see VOIP phone calls (even international) as FREE. While there is a cost for their Internet service, using VOIP over this service may not involve any extra charges, so the users view the calls as free. There are a number of services that have sprung up to facilitate this type of “free” VOIP call.

VOIP makes easy some things that are difficult to impossible with traditional phone networks.

What is a hosted PBX?